In 1932 Russel and Ralph Kissel started a pony ride business offering rides to children at a Coney Island.  The amusement park was located on the banks of the Ohio River near Cincinnati.  Profits soared and soon the brothers began their own amusement park along with a traveling carnival.  As the two families grew, many attractions were added, but the brothers always maintained the high level of quality that they were known for in the Queen City.

Over the years, leadership was handed down from father to son to grandson.  Many different family members begin their own version of the original Kissel Brothers Shows and some still operate in Ohio.

Russel's third son began his version of the family business, and in 1973, Kissel Rides and Shows was born.  The new show held many ties to Cincinnati but moved most of the route to the south, operating in Georgia, Tennessee, and Alabama.  Moving through the 1980s and 1990s, the Kissel Family maintained a reputation for high quality family entertainment that came to be the benchmark for the twenty-ride carnival and the fairs who they serviced.

In 2005, a new vision of the family business began, and the show begin its transformation into a major midway provider.  At the helm stood R.A. Kissel along with his wife, Tammy, and the metamorphosis began.  Older dated equipment was sold off and new equipment was purchased.  Updated safety protocols were implemented, and the route was expanded to a regional footprint.

Heading into 2020, the newly branded Kissel Entertainment saw the most exciting changes yet.  R.A. and Tammy's daughters, Savannah and Madison Kissel along with their spouses catapulted the company to a monumental level.  Teaming up with nationally recognized partners and fairs across the country, Kissel Entertainment leads the industry in fresh ideas and midway concepts boasting over 55 rides and attractions, a midway beautification program, and a traveling school.  The possibilities are endless.

The future certainly looks bright and with a solid foundation to build from.   The Kissel legacy will continue to flourish and entertain millions of Americans and soon around the globe. 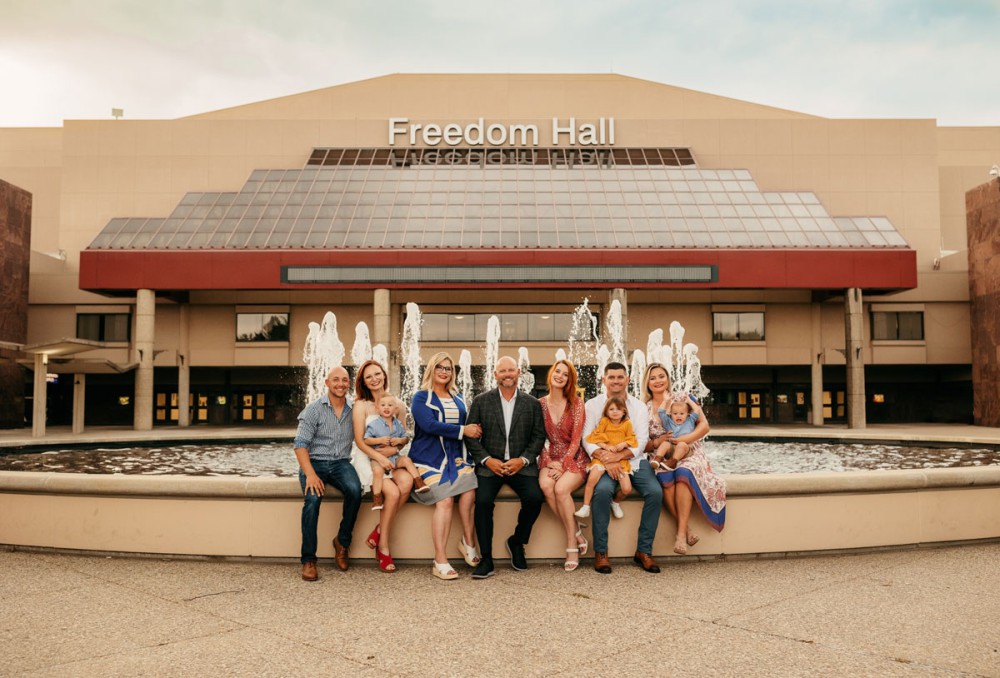 "Our family business is not just a career, it is a life style. One that our family prides itself in."

Stay in the Loop